The growth of the recreational and medicinal cannabis industry has spurred entrepreneurial innovation and evolved associated products and intake devices such as vaporizers and bongs through the power of technology and design.

The industry’s transformation into a multi-billion entity changed the way associated devices such as bongs and vaporizers are being manufactured. Just to illustrate, a recent study released by industry expert Arcview Market Research, revealed that more than $800 million have been generated by the industry in sales tax since 2014 in just three jurisdictions, namely, Colorado, Washington, and Oregon. The figure does not account other places which have adopted legalization statutes. 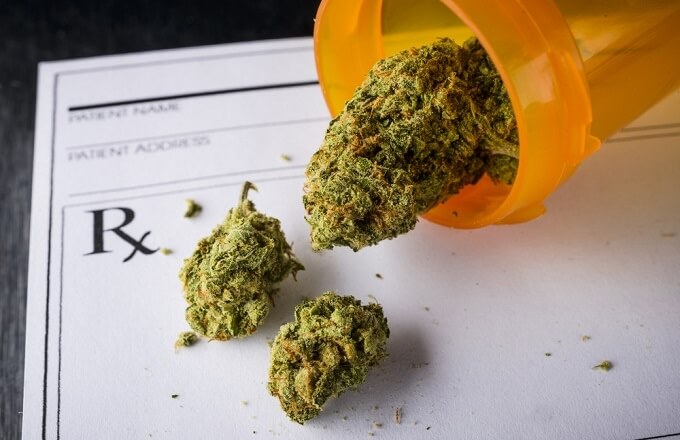 From makeshift tools prior to legalization to the finely tuned instruments of today, bongs, vaporizers, and other devices have been transformed to meet the particular demands of an increasing number of medicinal and recreational cannabis consumers.

Bongs, which are water-based tools, and vaporizers produce vapors that are inhaled by the consumer. Both devices use a heating element to the product in order to derive the right temperature for the vaporization process to occur. As shown in https://www.smokecartel.com/collections/vaporizers vape products come in different variations. These include different designs and functional sizes. Depending on the consumer’s needs, the vaporizer can be purchased in tabletop or portable form such as a vape pen. Heating elements also vary, from convection methods or a heating chamber for more portable devices.

Some tech companies are closely monitoring the growth of the industry. This interest in the tech-side of product development even spawned a convention that brings various companies every year to showcase their new devices and innovations. Technology introduced portable vaping technology that allowed a low-key use of cannabis products. There is even a product that can be controlled via a smartphone application, which takes portability to a whole new level.

Some states, like New York , have initially passed laws that allow medicinal cannabis to be vaporized instead of smoked, with the rationalization that vaporizing is healthier than smoking the product in cigarette form. Some studies support this perspective.

According to a National Institute of Health study on the “Decreased Respiratory Symptoms in Cannabis Users Who Vaporize,” when vaporized, cannabis “creates fewer respiratory symptoms” than in its smoked form. Moreover, the study noted, that vaporizing helps avoid the release of smoke and other toxins associated with the burning or combustion process. More than 6,000 respondents participated in the study, of which around 2.2 percent said that they use vaporizing methods primarily for their cannabis use.

While perspectives on the right way to use cannabis products vary, there is no doubt that a larger segment of the population is going into either medicinal or recreational use. In fact, the 2017 Arcview industry study also indicated that around 1.9 million Americans are using products to manage certain medical and health conditions while millions more are using it legally for recreational purposes. With the increasing number of product users, innovation has to catch up with the demand by creating devices that are inline with the evolving needs of consumers.

Everything You Need To Know About Google Play Gift Card